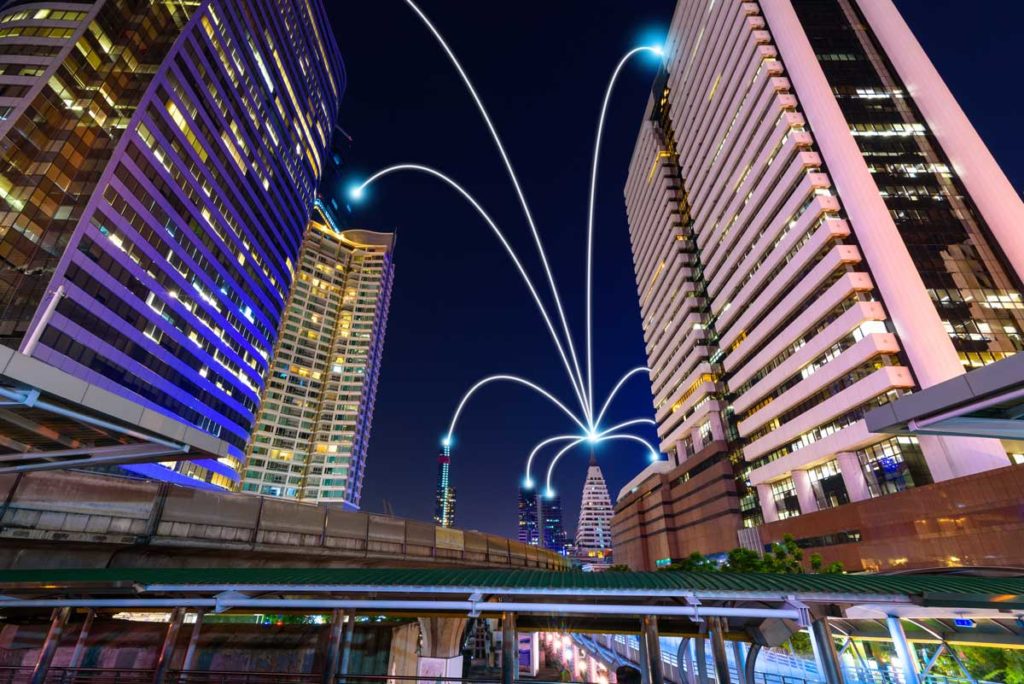 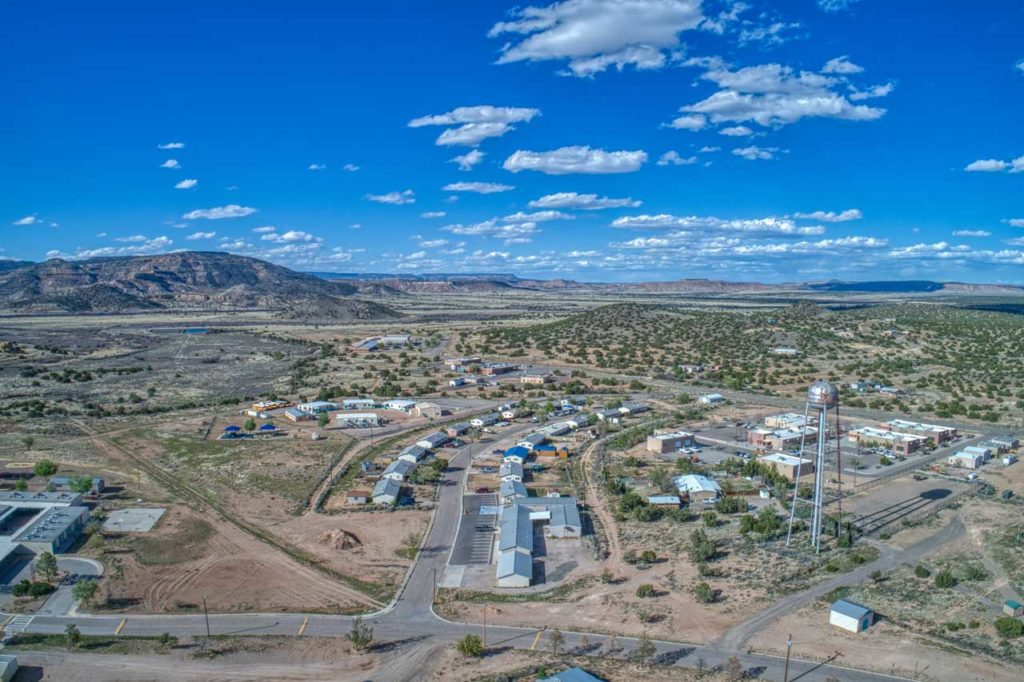 On May 4, 2022, it was reported that the Biden Administration and the Department of Commerce’s National Telecommunications and Information Administration (NTIA) approved 19 grants totaling $77 million to indigenous tribes to expand internet access in those areas.  This initiative is part of a larger program called the Tribal Broadband Connectivity Program which already has […] 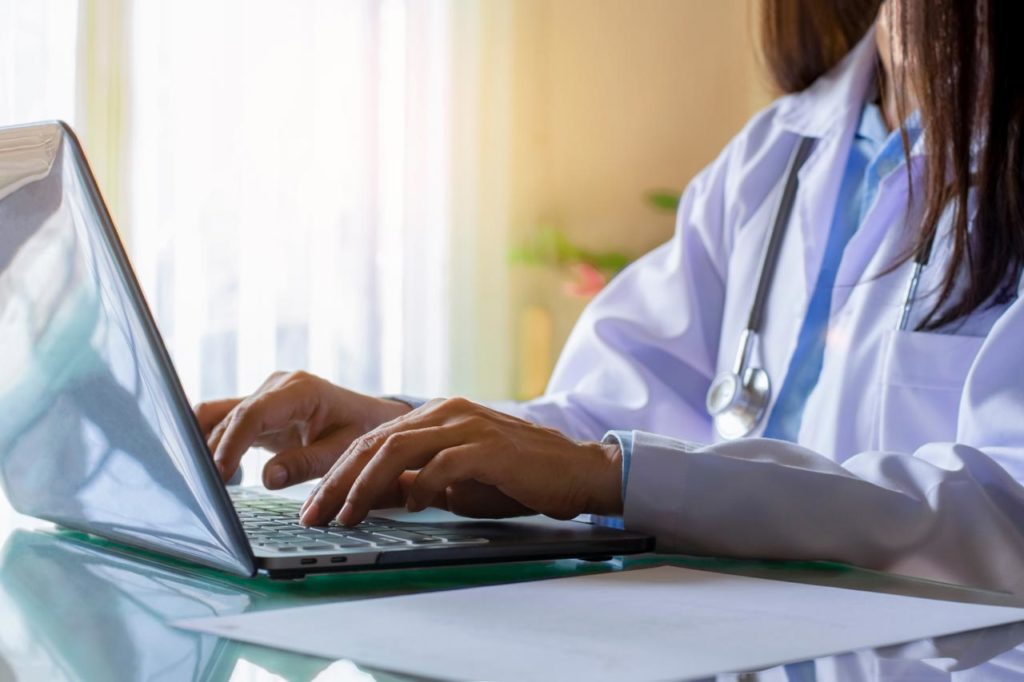 Telehealth service providers in the United States have experienced a substantial increase in demand for the remote healthcare services they provide. This is largely due to many people being reluctant to make physical visits to their doctor’s office during the pandemic. A recent survey found that almost 1 in 4 people accessed some form of […] 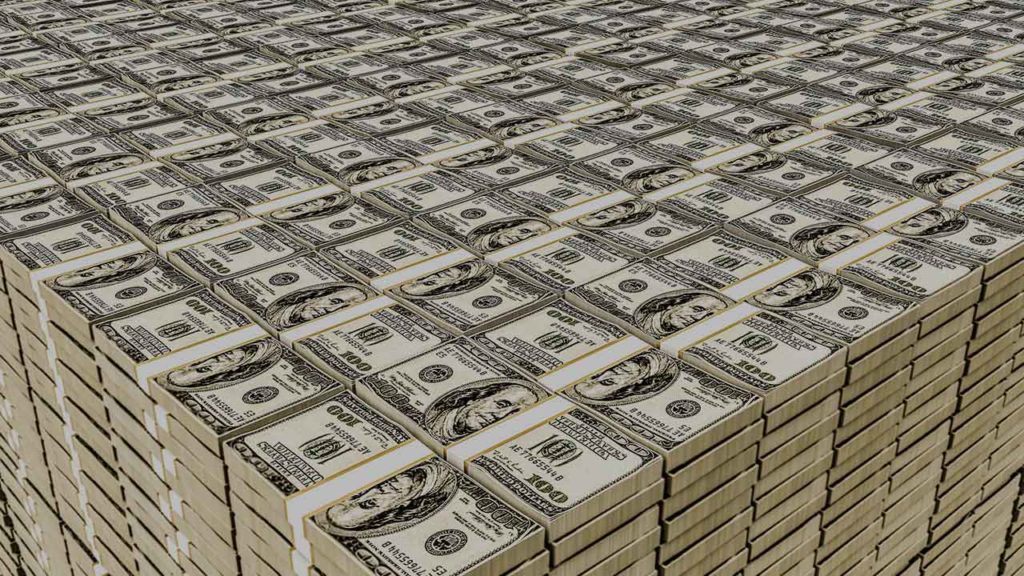 To most ordinary folks, $42.45 billion is a lot of money. In fact, it probably seems like an unimaginably big number. However, this figure, however generous it might seem, may be far from sufficient to satisfy the purpose for which it has been provided. The IIJA – The Infrastructure, Investment and Jobs Act 2021, included […] 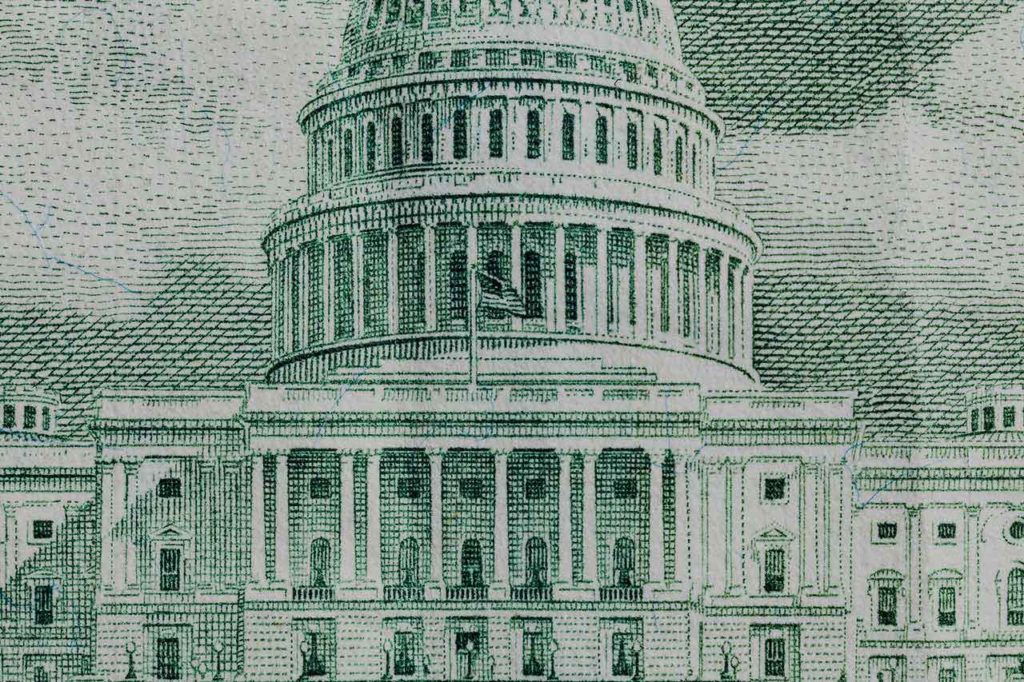 In recent years, there has been an unprecedented rise in broadband infrastructure funding and support. A series of multi-billion-dollar bills have been passed which should result in a significant improvement in network expansion and access, countrywide.  The CARES, ARPA, IIJA and CAA legislation can be confusing to navigate, however, with areas of overlap and different […] 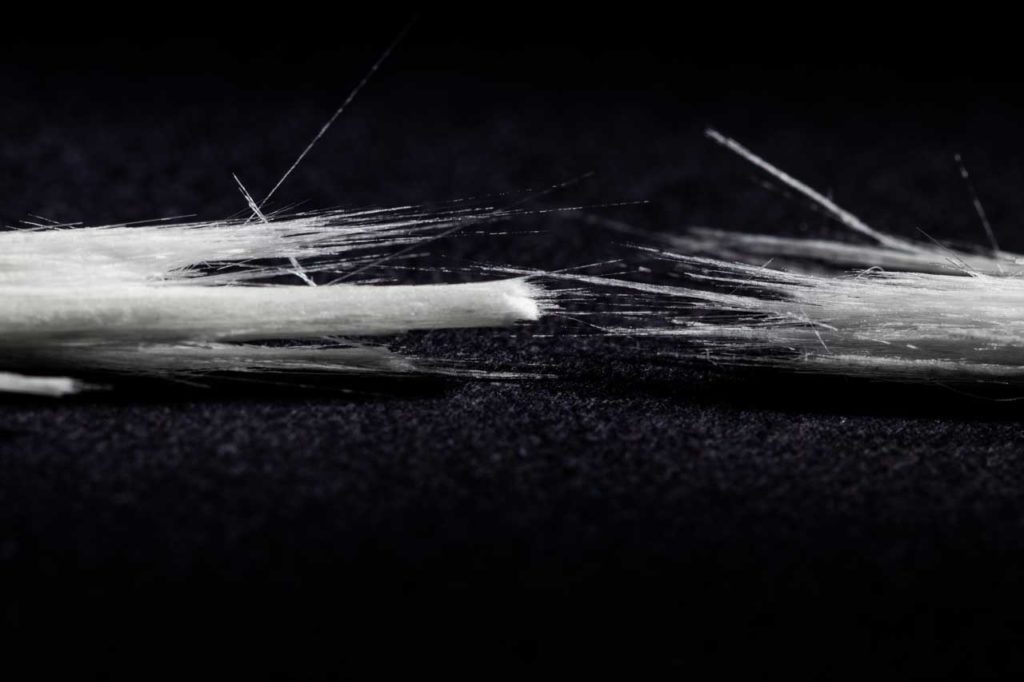 In the early 2000s it seemed like fiber-optic broadband was going to be the next revolution in communication technology. Soon we’d be dispensing with copper wires and sending gigabytes of data to one another at the speed of light. Sadly, it didn’t quite happen, and the roll-out of fiber telecom networks in America has been […] 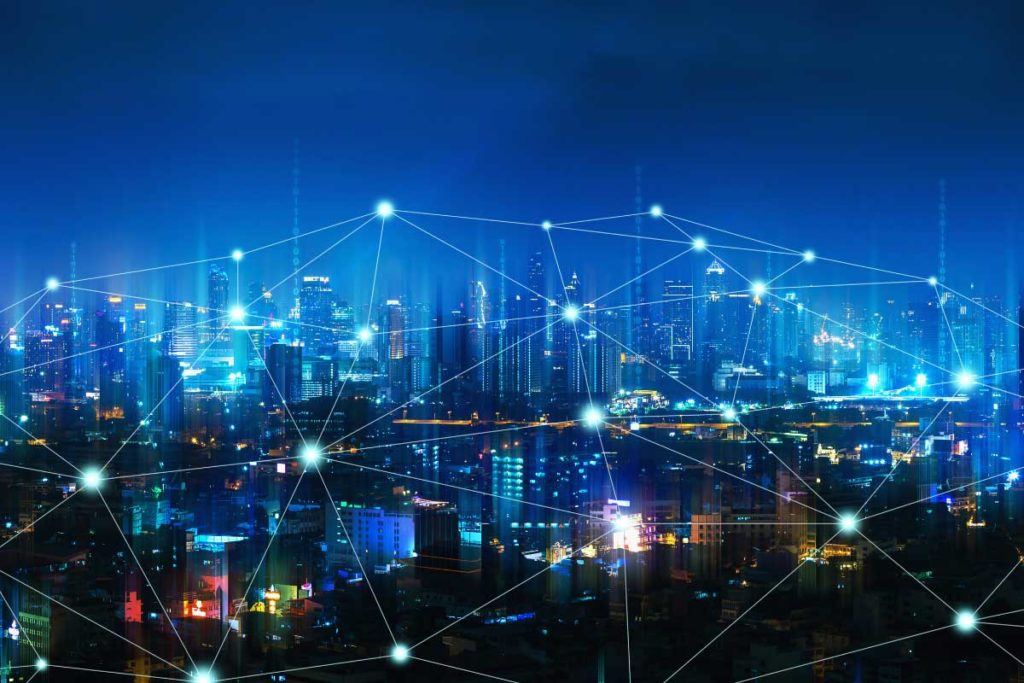 In the world of telecom, the technology is moving faster every year. Each new generation of connectivity solutions brings with it a new set of opportunities. For communities and business enterprises, three terms are commonly used as the current option on the market today: 5G, Wi-Fi, and Private LTE. In this article, we explore the […] 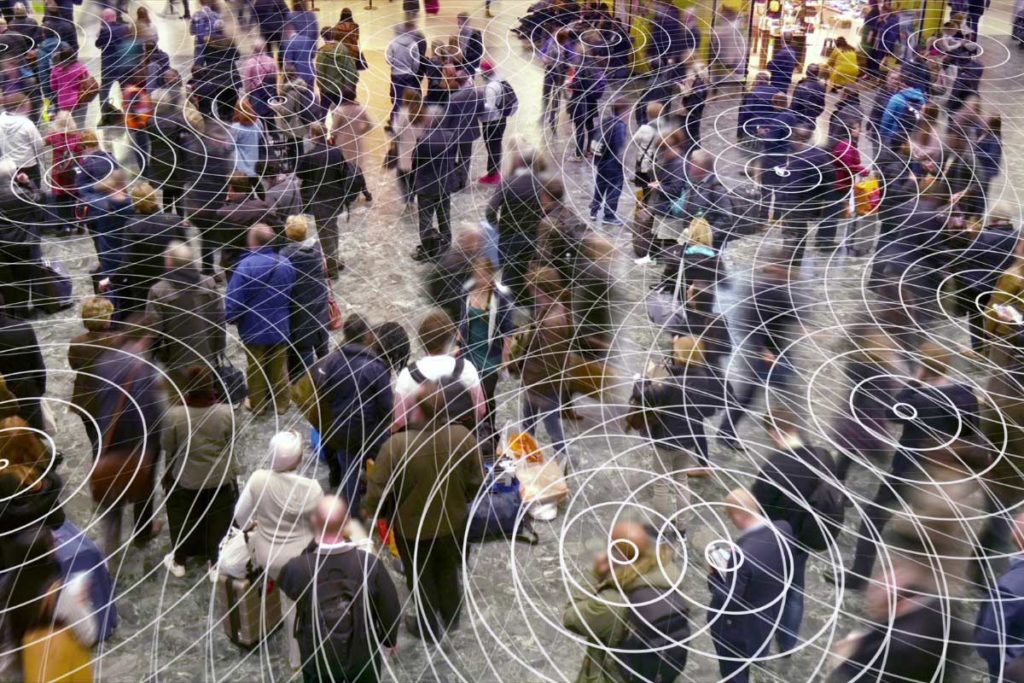 If you’re researching Private LTE services, chances are you’ve heard the acronym CBRS tossed around quite a bit. That’s because CBRS provides an immediate impact on wireless broadband access for a variety of locations by providing greater access to connectivity when it matters most.  What is CBRS? CBRS stands for Citizens Broadband Radio Service. While […]

Rural Broadband: The Key to a Sustainable American Economy 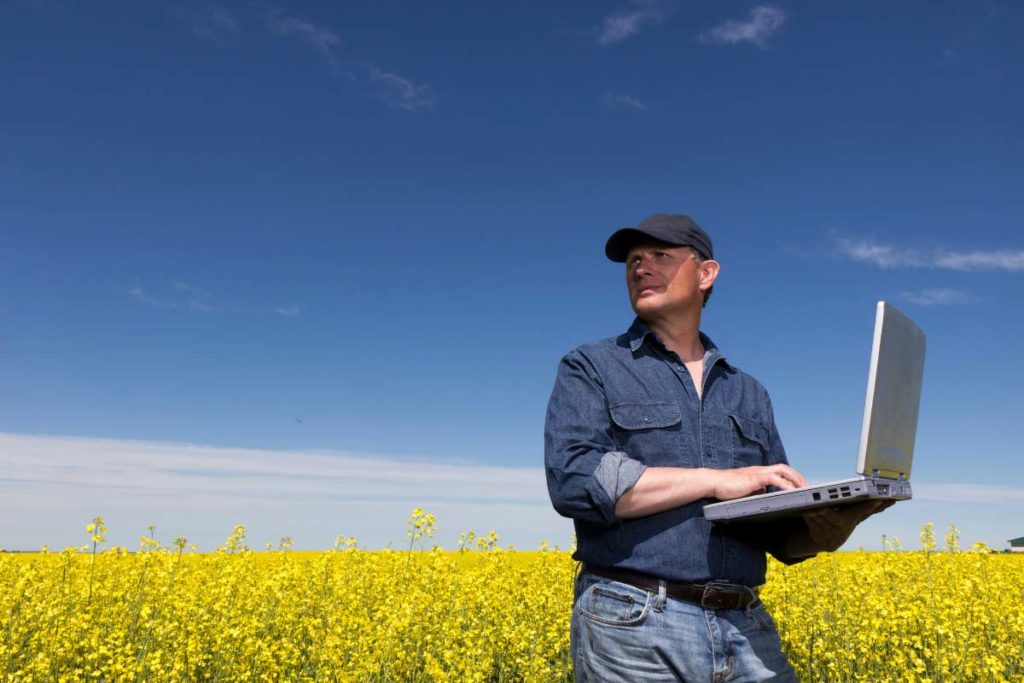 For rural communities looking to maintain economic growth for their residents, workers, and customers, a lack of broadband access has been a consistent roadblock. A core component of modern infrastructure, rural broadband services have never been more vital to the longevity of rural America. Yet, approximately 13.4 million residents of rural America have no access […]