If you’re researching Private LTE services, chances are you’ve heard the acronym CBRS tossed around quite a bit. That’s because CBRS provides an immediate impact on wireless broadband access for a variety of locations by providing greater access to connectivity when it matters most.

CBRS stands for Citizens Broadband Radio Service. While that may conjure up images of a traditional CB radio, CBRS is actually a 3550-3700 MHz band that the FCC has released for commercial LTE use in 2017. CBRS isn’t necessarily new, it’s been used by the Department of Defense, and is sometimes called the “innovation band.”

CBRS devices support voice, text, and data communication in a variety of situations. They can be deployed as you would with traditional Wi-Fi access points to provide or extend coverage. They require a Spectrum Allocation Service (SAS) to mitigate interference issues from other systems on the same spectrum.

Essentially, for businesses and communities, CBRS offers the simplicity of installing a Wi-Fi network with the quality you would expect from an LTE service. With the push for 5G adoption and rural broadband currently top of mind – it makes sense that CBRS has been receiving a lot of press recently.

What Are the Advantages of CBRS?

The biggest advantage of a CBRS/OnGo is that it extends the scope and speed of existing broadband services. This is especially beneficial for high-traffic areas where many users and many devices are all clamoring for the same frequencies. The congestion – just like vehicular traffic – causes existing Wi-Fi systems to slow dramatically. CBRS essentially creates new traffic lanes for those users and devices to continue on their way to the data they need.

Wi-Fi is notoriously susceptible to cyber attacks. By contrast, CBRS allows system admins to use better practices for cyber security design and defense because it has a restricted access.

From the manufacturing and medical fields to the agriculture and hospitality industries – a private LTE network on a CBRS band provides a world of opportunities beyond traditional Wi-Fi capabilities. CBRS makes it possible to quickly deploy ad hoc wireless networks that can transmit at a higher performance rate than Wi-Fi.

The increased coverage of CBRS is an attainable solution to cellular coverage gaps in large facilities, fields, and factories. This in turn creates new opportunities for automation, efficiency, and security where it matters most.

While CBRS has been approved for commercial use relatively recently, mobile device manufacturers like Samsung, Google, and Apple have all released support for CBRS on their latest products.  Currently, the strongest focus is on the universal adoption of 5G – but that goal is still quite a ways down the road from becoming a reality. In the meantime, CBRS offers a new way to improve networking standards with existing wireless technologies. It is rapidly becoming an important part of the emerging networking ecosystem.

From education to healthcare, and agriculture to commerce – PCS Technologies has been a trusted provider of broadband wireless infrastructure for more than 25 years. 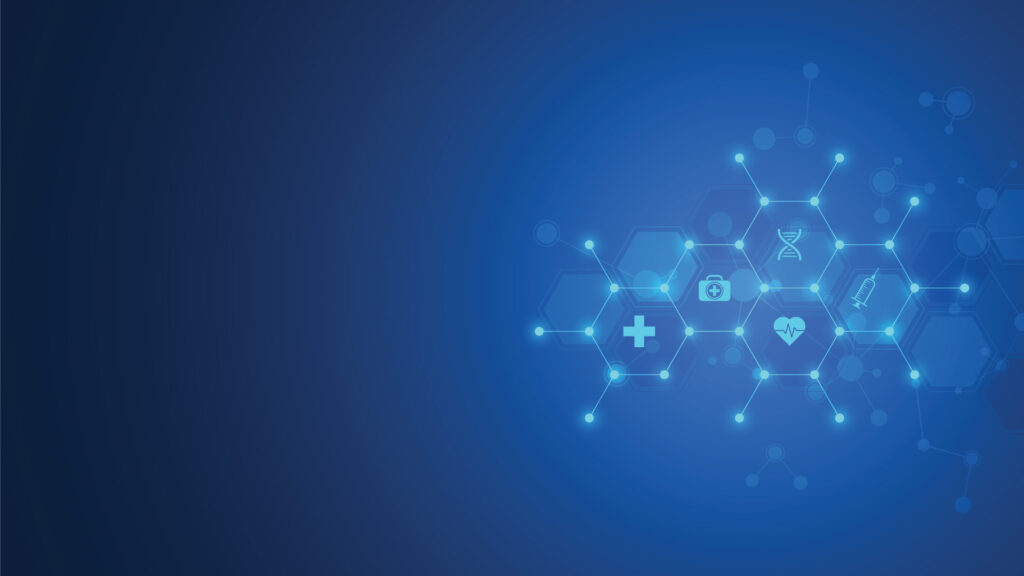 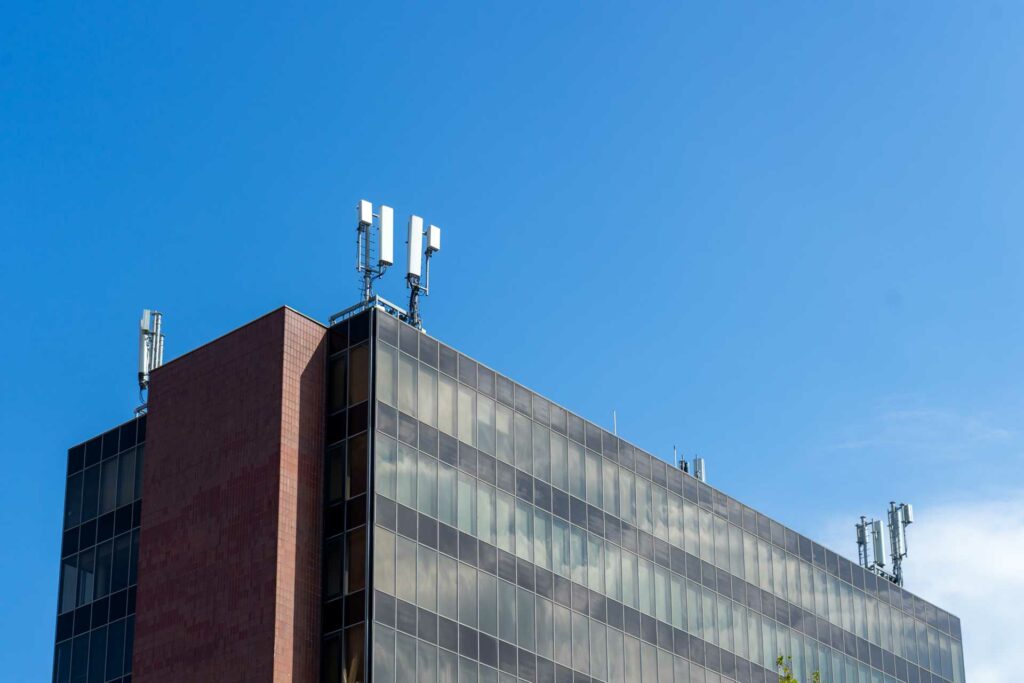